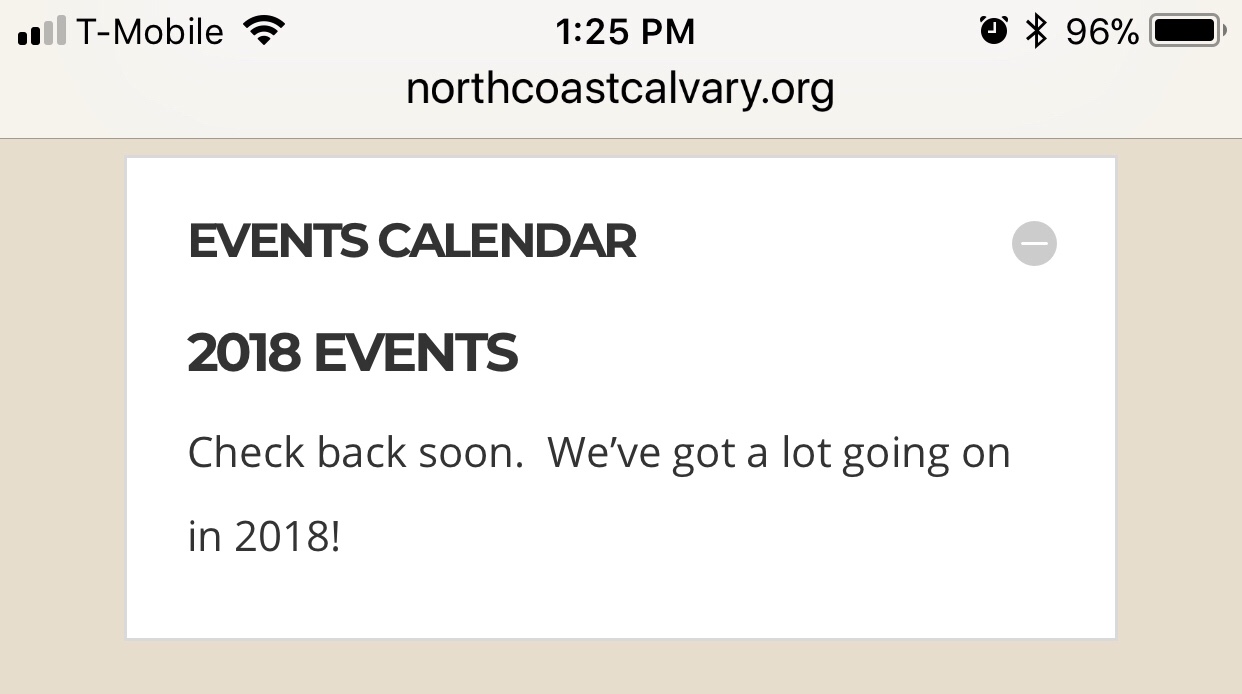 I get this email today from Jennifer about wine club. How it’s the 3040 tribe, and I’m making stuff in my head. Balboa trip included Joy so why lie about it?

I always find it strange that people often project blame when the tribe is rotten. They support adultery, fornication, lies and deception. Eight months and the 5th largest church in San Diego can’t get a Pastor to replace Tague. 3040 thinks I’m the problem. With all the drama of the group, they should be more concerned with the reputation of the group instead of talking about me.

The inward focus is difficult for people. It makes you analyzer your own beliefs and see where you stack up against them. 3040 does not seem to understand that San Diego has already judged them as not Christian. The tribe insists it is Tague’s reputation. I know they are wrong.

At least I can be free from the drama now. Knowing they have no discernment or wisdom in the group. If they did they would have kicked out the adulterers and kept good men in the group. Instead they have boys and girls who are not quite healthy. A lot of sexual abuse in the group, and few people healing from it.

Finally glad to be out. Now I can focus on other things. Including school starting next week.